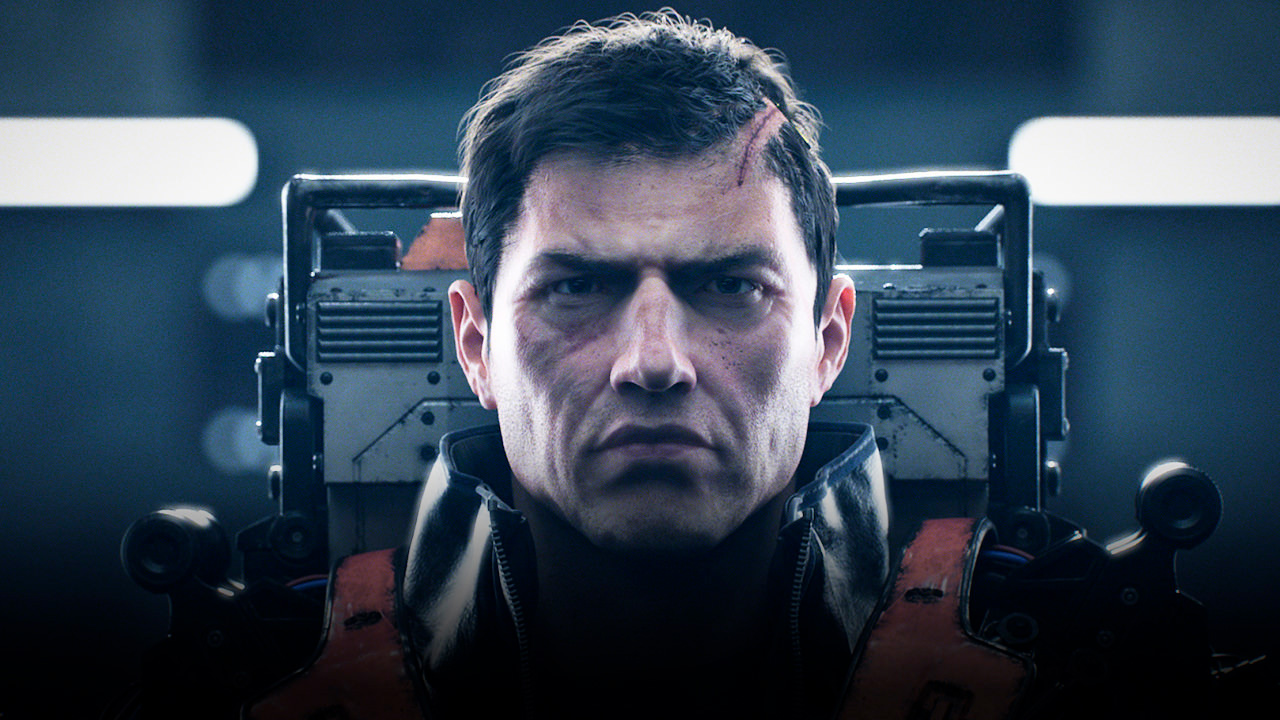 Coming May 16 - preorders now open for consoles and PC.

Megacorporation CREO works to reverse the devastating effects of climate change, but the facility is hit by a mysterious, catastrophic event. After awakening from a blackout caused by this disaster, Warren is thrust into a deadly new world. Robots gone haywire, insane augmented co-workers and rogue AI - it seems like everything wants him dead.

Players are pitted in a desperate fight to survive, engaging these unpredictable foes in tight, visceral melee combat. Grow in power with The Surge's next-gen looting system - target and slice specific limbs off your enemies in battle, then equip the weapons or armor you dismember!

The Surge comes May 16, and is available to pre-order now on PlayStation 4, Xbox One and PC. Visit the official website for more info.