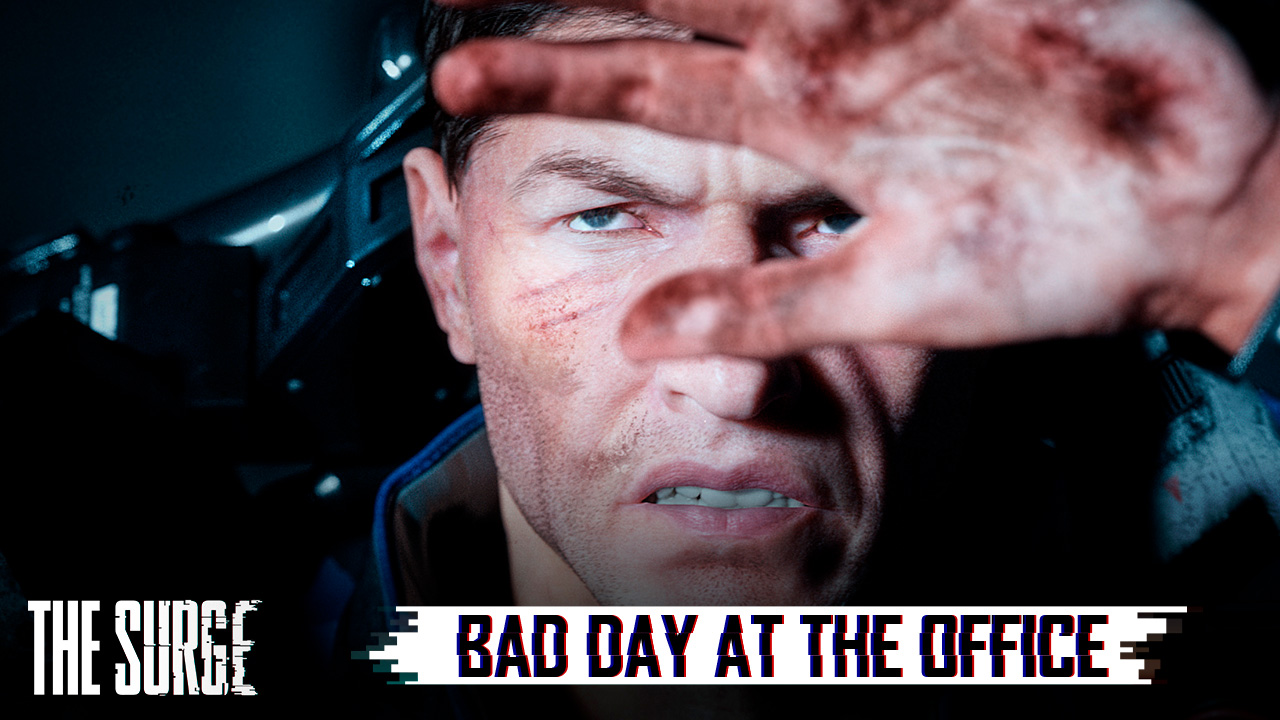 The Surge's new trailer explores a bad day at the office

Deck 13's new hardcore action-RPG, The Surge, today unveils a CGI trailer exploring Warren's first day on the job at CREO, the megacorporation on a mission to save a dystopian world (pessimistic vision of our future) from itself.

Freshly recruited as an augmented worker, Warren's first day coincides with a catastrophic event deep inside CREO, during the routine surgical operation meant to graft, through flesh and bone, the exo-suit required for the company's employees. This disastrous event marks the first in a series of brutal events, turning this first day at CREO into a hellish nightmare of robots gone haywire, crazed employees with fried cranial implants, and artificial intelligence all wanting Warren dead.

Now equipped with a state-of-the-art exoskeleton, you'll have to improvise in order to survive - tools manipulated by CREO workers, while not originally meant for combat, make for effective lethal weapons. The equipment pieces compatible with your exo-suit will make you faster, stronger, and sturdier. During battle, target specific limbs of your enemies, slice them and retrieve the powerful attached equipment to improve and power-up your own suit, allowing you to delve deeper in the CREO complex and attempt to put an end to the madness initiated by the Surge.

Make the most of your exo-suit, armor, and almost limitless armament combinations to survive CREO when The Surge slices its way onto PS4, Xbox One, and PC in May 2017.

More information to come about The Surge on February 1-2 at « le What's Next de Focus », the annual Parisian event where the publisher showcases its titles in production to the international press.