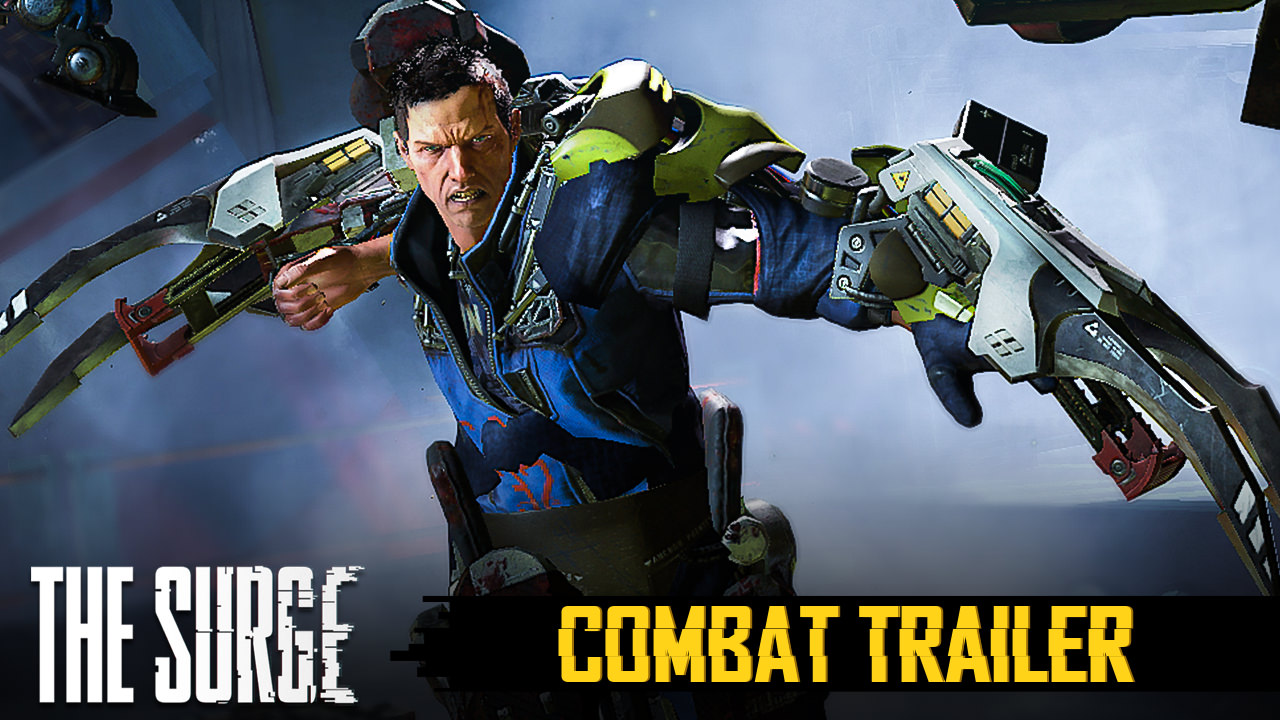 Prepare for The Surge May 16

Deck13's upcoming hardcore Action-RPG The Surge comes to PlayStation 4, Xbox One and PC on May 16, 2017. Today’s Combat Trailer challenges you to survive the deadly CREO facility, making use of The Surge’s fast, technical combat system.

As showcased in the Target, Loot & Equip Trailer, make use of vertical and horizontal attacks, as well as strike power, to target and dismember specific limbs, so you can loot what you cut. Looting upgrades for your exo-suit is key to progression, and surviving challenging physically based combat situations is a matter of skill.

Positioning and speed are vital, so make use of your exo-enhanced dodges, blocks, ducks and jumps to avoid attacks while managing stamina, ensuring you’re always in the right place to strike the limb you want, or to avoid a potentially damning blow. The rules of combat apply to both you, and your enemy: get hit in an unarmored limb, and you’ll go down faster. Take advantage of the enemy’s weaknesses while balancing your own, and you’ll walk away with his strengths.

But you’re not alone. Throughout your journey you’ll be assisted by your industrial drone, with abilities once used for CREO’s industrial needs now manipulated into a fighting machine. Shield yourself, or Burn, knock down, pull, and blast enemies at your will as you continue to fight in melee.

Prepare for The Surge May 16 on PlayStation 4, PlayStation 4 Pro, Xbox One and PC. Visit the official website for more info.