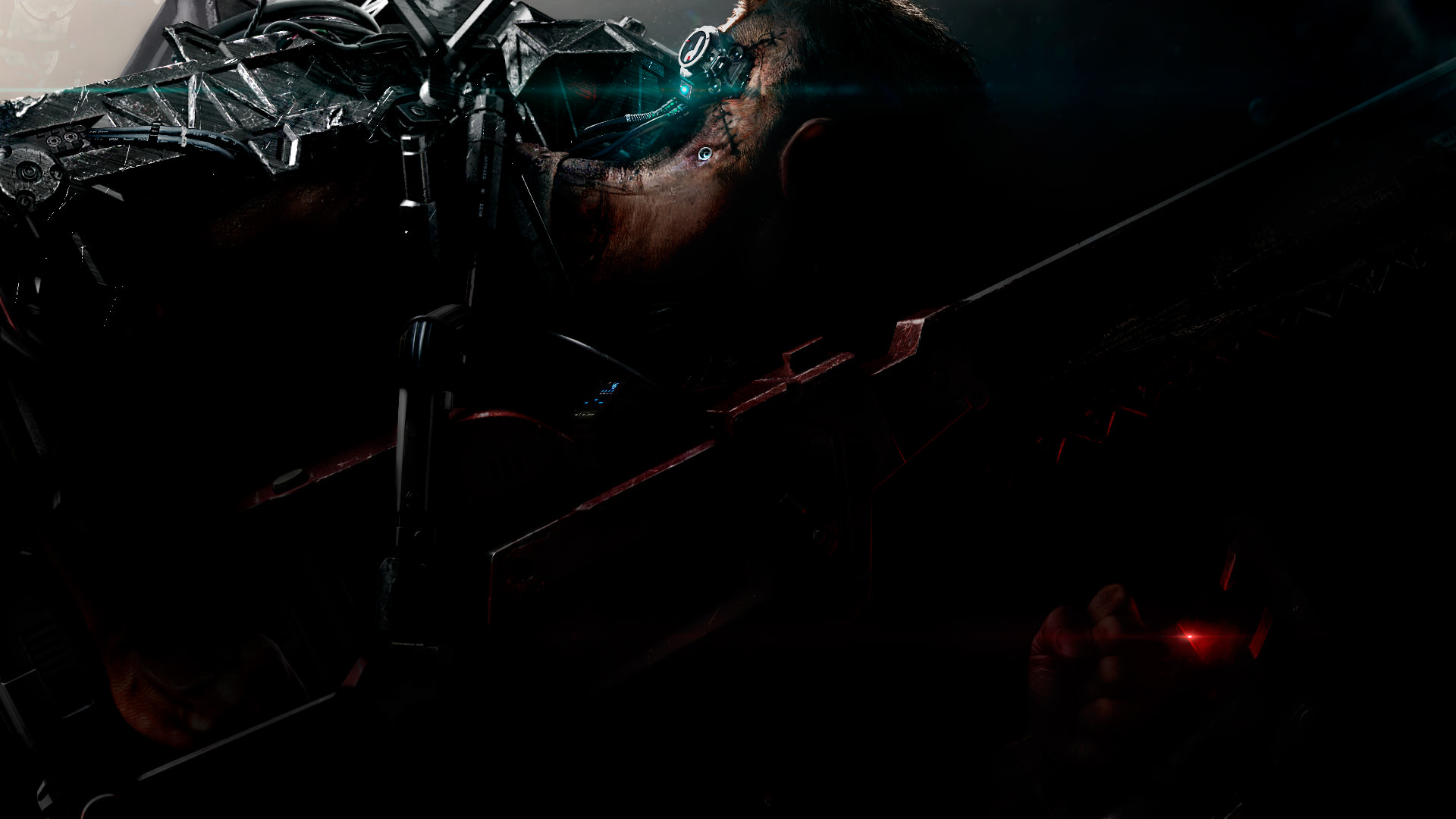 Focus Home Interactive partner up with Deck13 for unnanounced RPG

We are thrilled to announce our partnership with Deck13 Interactive, Frankfurt based developer famed for games such as Lords of the Fallen, to bring you a new premium action RPG IP set in a dystopian sci-fi future to be revealed by name at a later date.

The new game will feature innovative combat mechanics and an original character progression system based on modular upgrades gained through tight, visceral combat.

Of the new partnership, Deck13 Interactive CEO’s Florian Stadlbauer and Jan Klose said, respectively, 'We are delighted to be working with Focus Home Interactive. Our relationship with the company over the past few months has created a lot of trust and confidence already. During the past years, the Focus team has shown that they are extremely successful in marketing European titles worldwide.'

Klose, CEO and Creative Director, stated 'After our recent major project, the team at Deck13 is eager to take on the next challenge. We have learned a lot and want to deliver an even greater experience to core gamers this time.'

Focus Home Interactive’s Managing Partner Cedric Lagarrigue added “We are ecstatic to announce this new partnership with one of the very best independent European development studios. We’ve been excited by Deck13’s new project since our first exchange with them, and as we’ve just got through the pre-production phase, we’re fully convinced by their capacities to deliver one of the most exciting RPGs to come in the future.”

The unannounced IP will be revealed at a later date, and the game is expected to launch on PlayStation 4, Xbox One, and PC with a retail and digital release in 2017.