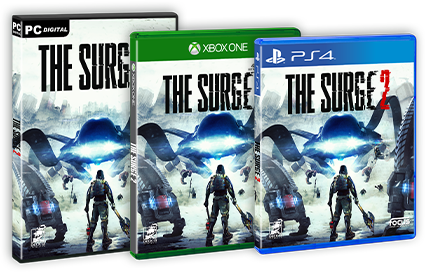 THE VIOLENT FUTURE OF COMBAT

Combat is challenging and unforgiving. You’ll need to carefully study your enemies, rather than blindly rushing and wildly swinging your weapon without focus. Study their attack patterns and weaknesses, then strike hard and fast – even the weakest of enemies can be deadly!

With The Surge 2’s technical fighting system, utilize a number of devastating tools to decimate your opponents. Launch opponents into the air with powerful combo attacks and use directional parries and weaving to protect yourself from the monsters and madmen roaming the city.

Tune your exo-suit’s health, stamina, and energy levels and customize your abilities with implants. Aiding you in your journey is a trusty combat drone that can be fitted with guns, explosives, and other deadly technologies. 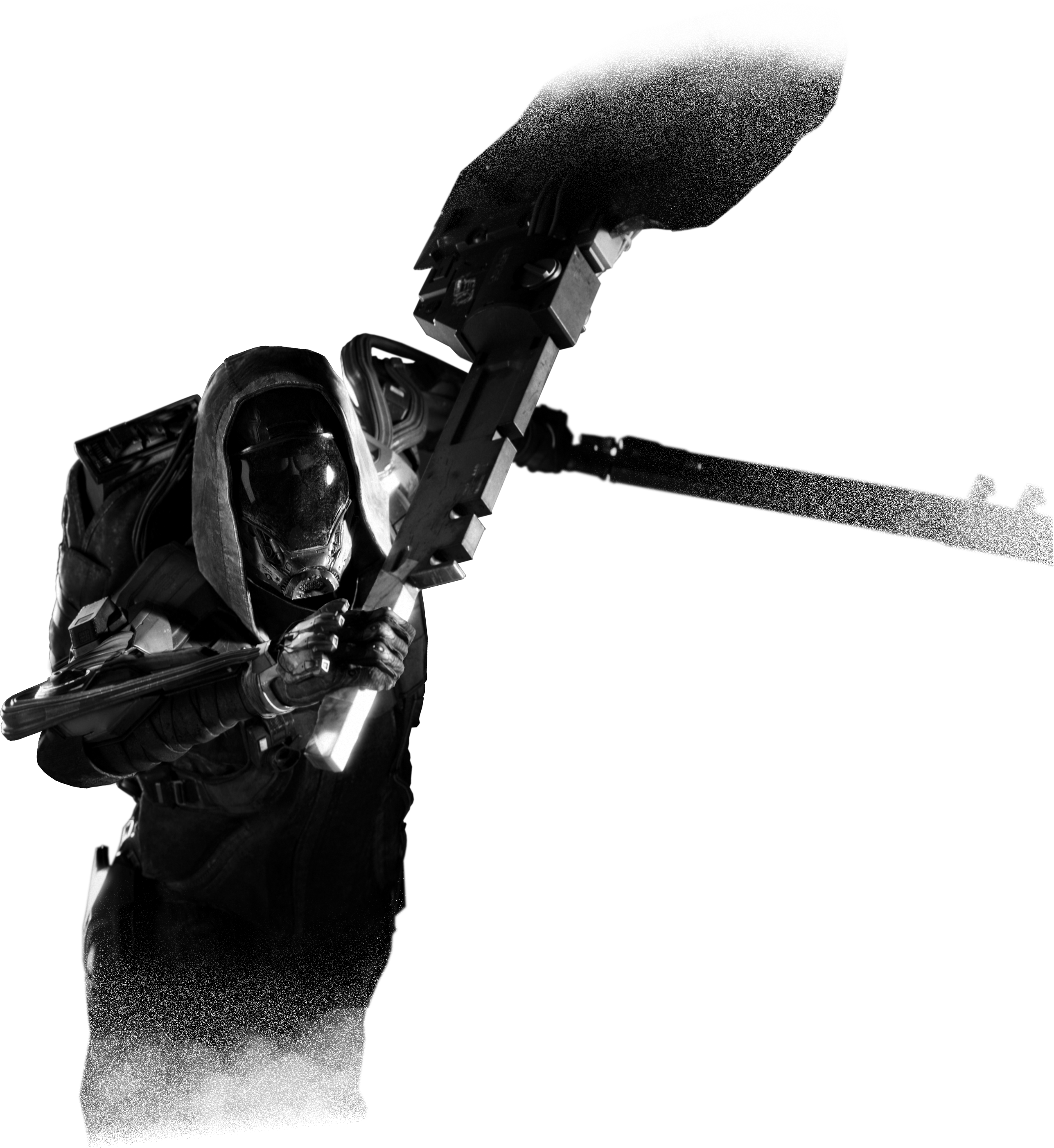 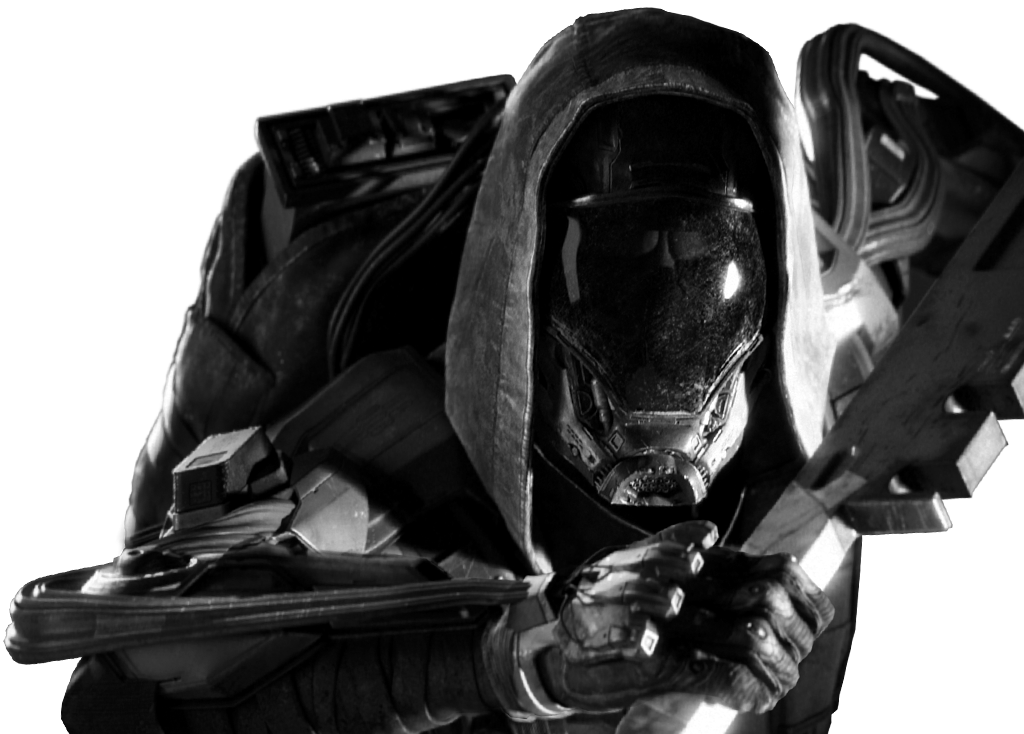 Use Module Points to fine-tune your maximum health, energy levels, and stamina meter