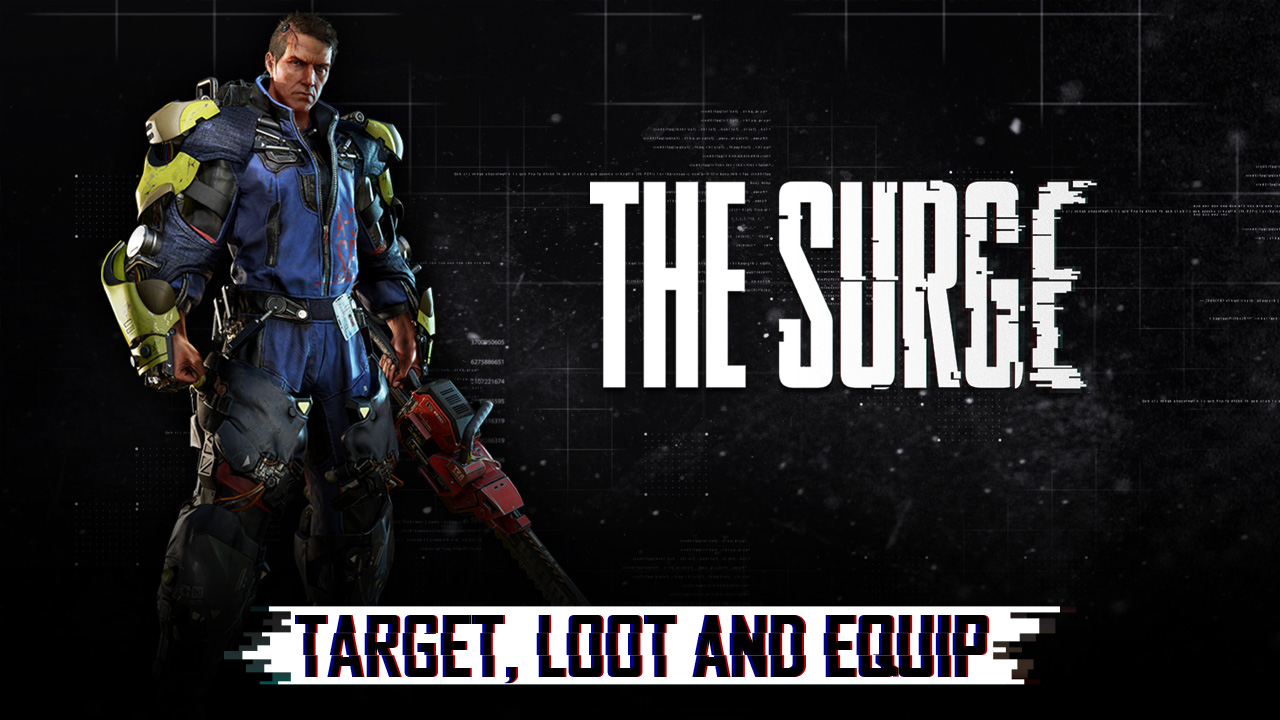 Coming May 16 - preorders open now for consoles and PC
Deck13's upcoming hardcore Action-RPG The Surge comes to PlayStation 4, Xbox One and PC on May 16, 2017. Today, the latest Target, Loot and Equip Trailer highlights the game's limb-slicing loot system in all its bloody, brutal glory.
The Surge gives players greater control over what they loot from defeated enemies. During combat, they can individually target specific body parts, which they can damage with a wise combination of vertical and horizontal attacks to then slice off - and what part they dismember directly determines what piece of equipment they loot. When approaching an enemy, players will make a difficult decision: do they target an unarmored body part for a shorter fight, or risk a lengthier, damaging battle for a chance at slicing off a shiny new piece of equipment?
Balancing risk and reward is core to succeeding in The Surge, and bold players will be rewarded well! The toughest enemies drop the most powerful weapons and armor, so if you see a piece of equipment you like the look of, you'll need to fight hard for it...or die trying.
The Surge comes May 16th, and is available to pre-order now on PlayStation 4, Xbox One and PC. Visit the official website for more info.