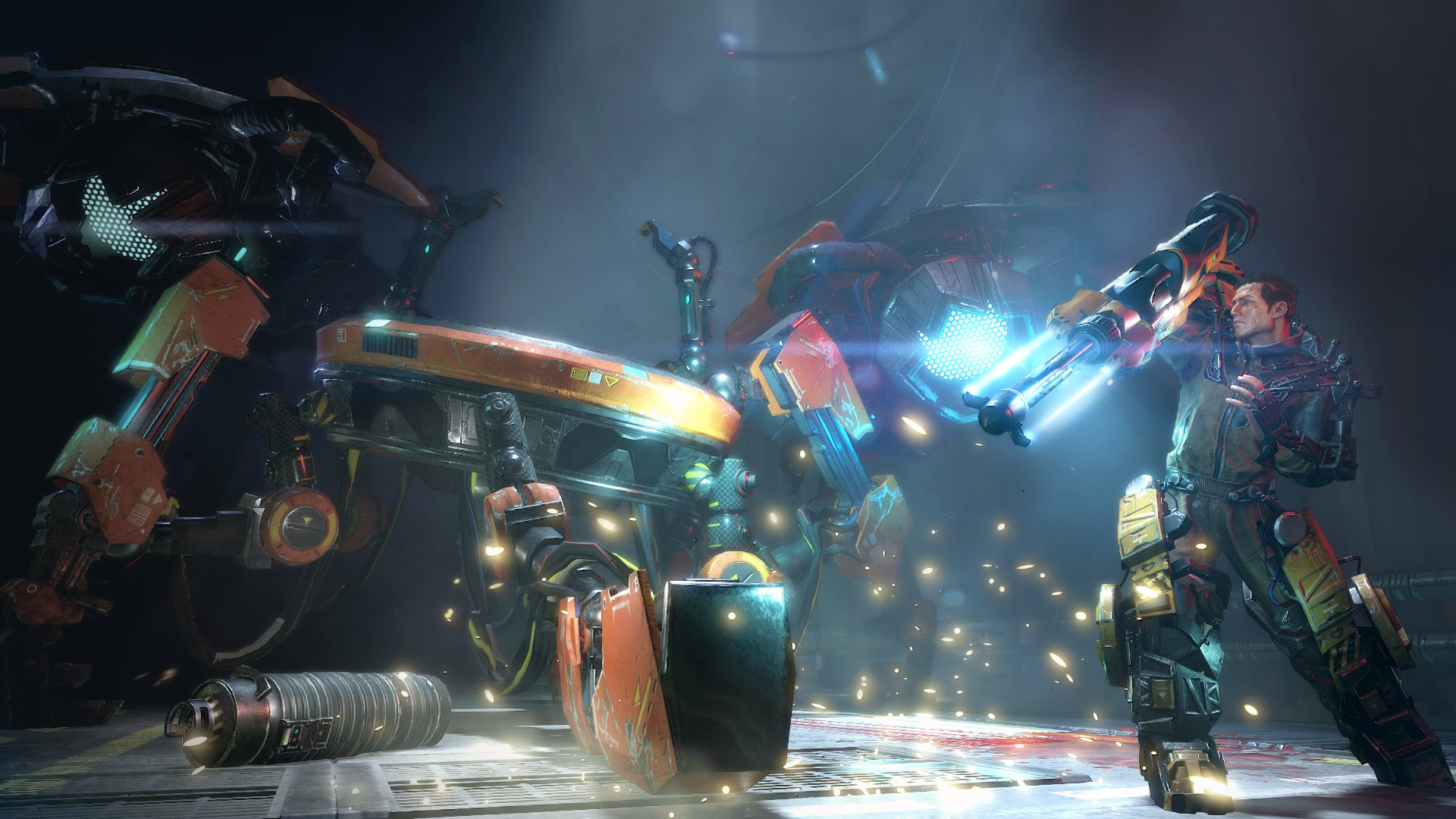 Deck13’s upcoming action-RPG today released its first screenshot, along with a render artwork of the main character.

Set on a dystopian Earth nearing the end of its life, The Surge offers a grim vision of our future. Accelerating advancements in technology and our abuse of the environment has led to an overly decadent civilization that now lies on the brink of collapse.

The Surge features innovative combat mechanics with a unique character progression system based on modular upgrades gained through the tight, visceral combat.

The images released today show The Surge’s hero, equipped with his exoskeleton which serves as a base to upgrade your equipment. When fighting enemies, you can target specific parts or limbs to recover specific pieces of armor, weapons, or equipment you want to attach to your own exoskeleton. Of course, the best parts will often be the hardest to cut off – and they’ll usually be attached to the most dangerous enemies! Even the most common enemies can prove deadly, and the game features imposing bosses who will truly put your wits, guts and reflexes to the test.

Be sure to stay tuned as we unveil more information about The Surge over the coming months. 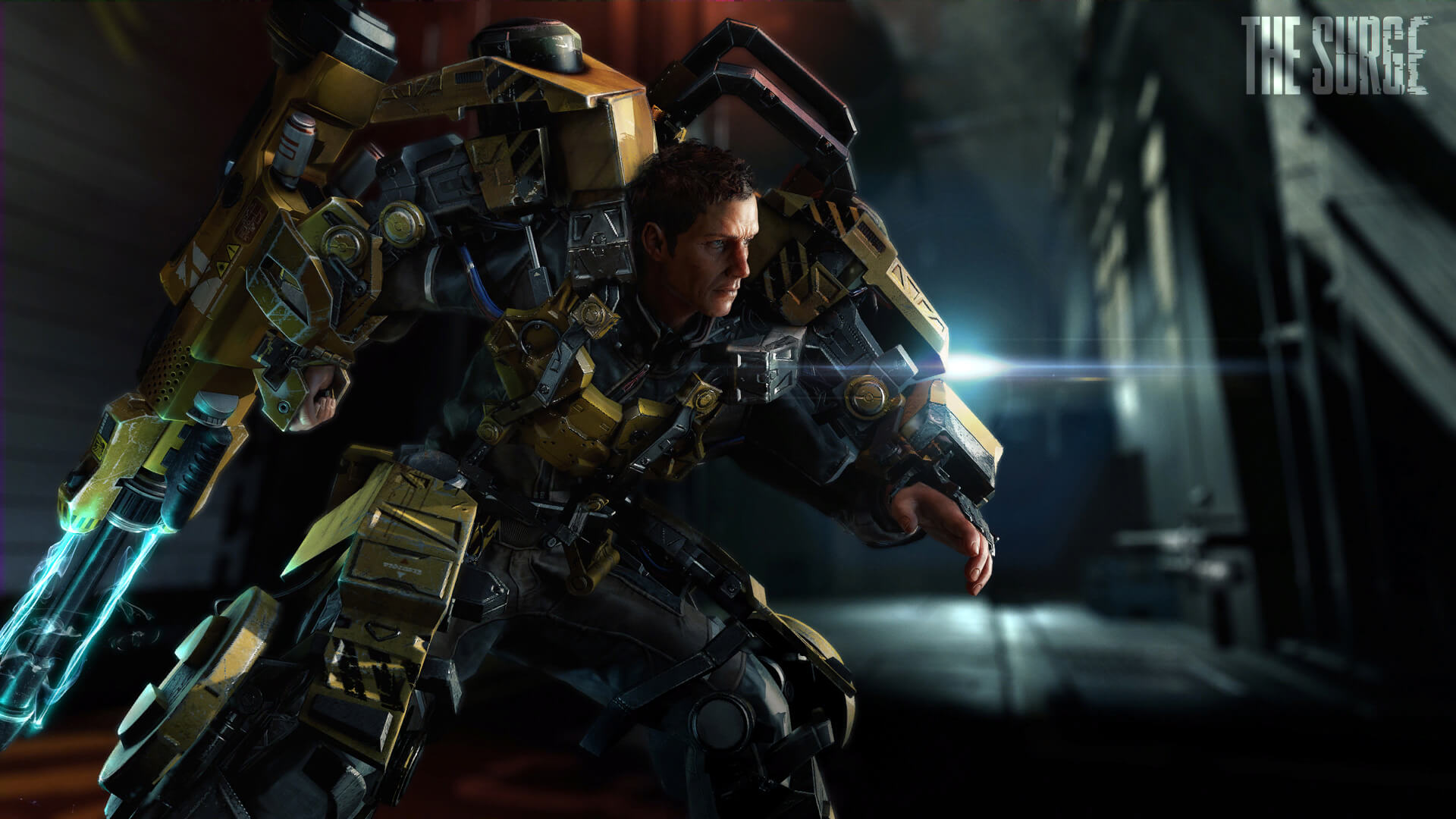 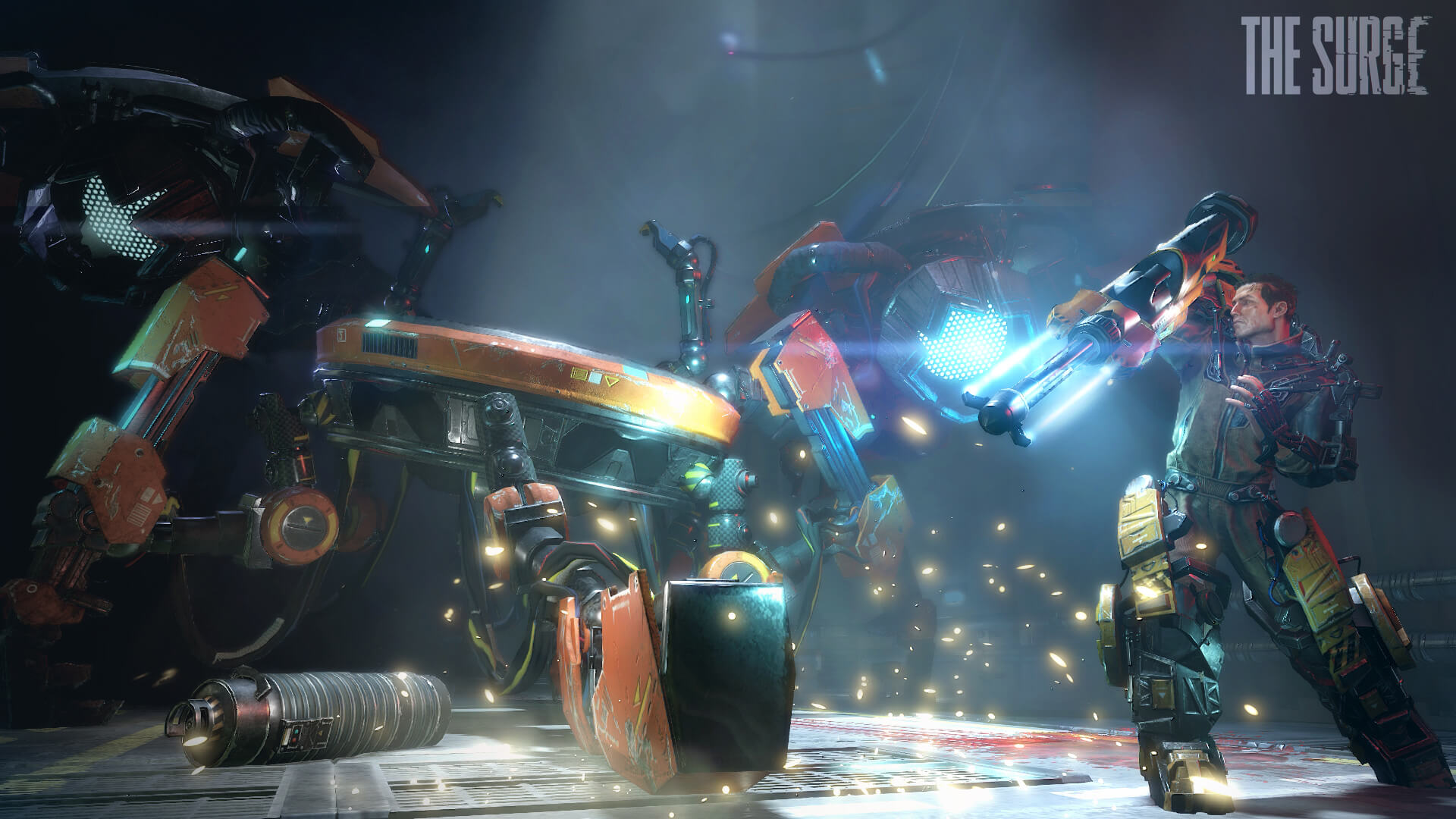