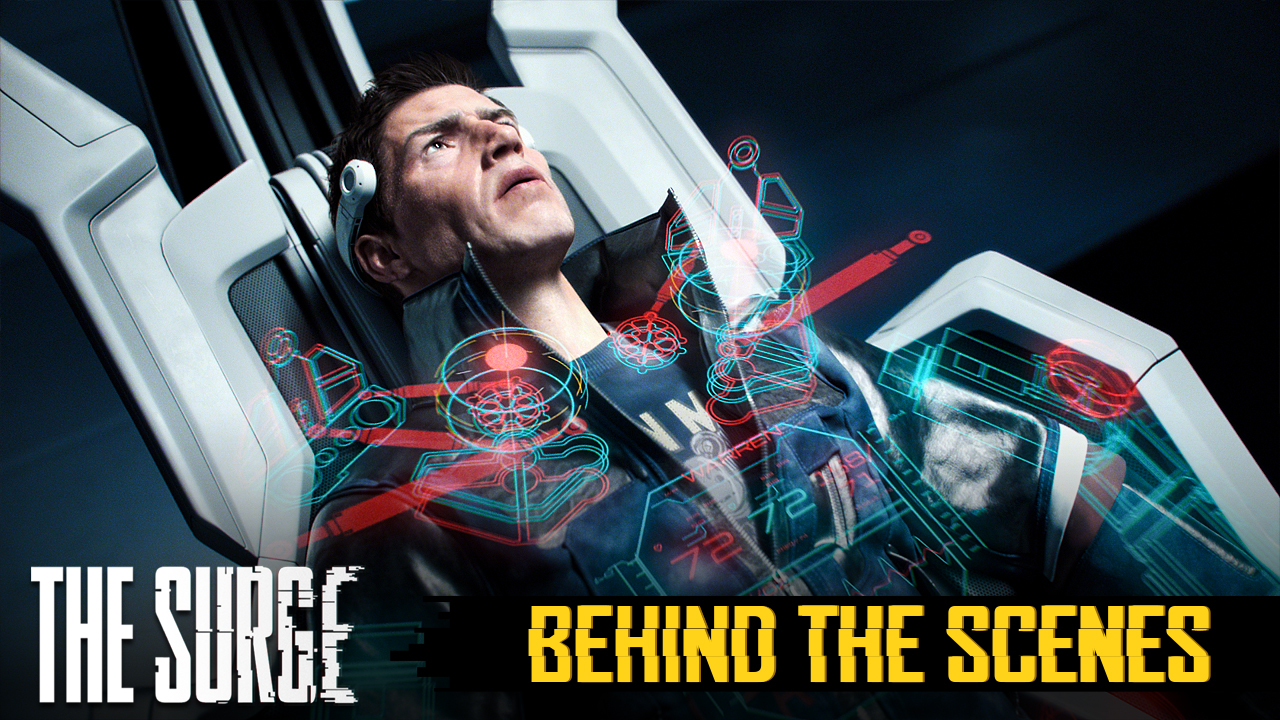 Prepare for The Surge May 16

Hardcore Action-RPG The Surge comes to PlayStation 4, Xbox One and PC on May 16, 2017. Go behind the scenes in today's trailer, as the Deck13 team discuss how they created the game's brutal combat and unique sci-fi setting.

Delve into The Surge's industrial, near-future Earth setting, which tackles issues of environmental destruction, corporatism and misuse of technology relevant to our own world. Taking control of the exo-suited Warren, players will explore rich, secret-filled environments and venture deep into the heart of tech company CREO's devastated facility - all while battling crazed employees with fried cranial implants and robots gone haywire.

Using the limb-based targeting system, players can exploit enemies' weaknesses – though as Deck13's Thorsten Lange states, “the same rules apply for the enemies.” Positioning is of the utmost importance, and even the smallest misstep can end in death. Warren isn't an “overpowered superhero”, and combat animations were given credibility through extensive motion capture sessions with a stuntman, resulting in combat that feels weighty and satisfying.

Prepare for The Surge, coming May 16 to PlayStation 4, PlayStation 4 Pro, Xbox One and PC. Visit the official website for more info.